not mine - pulled it from redit/r/graetawalening

I think the princes could be the 4 crown princes of Hell of the Satanic Bible written by LaVey :

LaVey was inspired by The Book of Abramelin which is linked to Thelema and Aleister Crowley...

Revelation 7 mentions 4 angels holding back the winds of judgement. It's interesting, the book of Abramelin includes rituals to summon forth these Princes(palaties).

Are there 3 other islands were not aware of? When all the sealed cases break open (seals in revelations) will we see the 144,000? Love all the symbolism attached to these lately. I'm curious which of the dieties they were summoning on that island. I'm going to guess Leviathan,

Are all the fainting spells certain members experience the onset and off set of these entities entereing them and leaving them? Mark Zuckerbegr's strangely diassociative "human" comments come to mind as well. Hilary's fainting spells. Really fun stuff to wonder about, given the circumstantial evidence that this is real. I wonder even more, how often celebreties and others are used as host, and what credence this gives to everyone who thinks the collider is a tool to open a door in to another dimension. Reality itself will shift for everyone, and just to note I do not believe the Christian perspective to be complete or accurate, it's missing pieces that other religions hold and vice versa. Now more than ever it is important to expand our thinking beyond what we've been spoon fed. 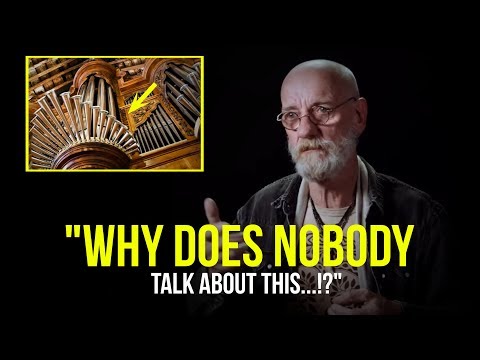 "Rife machines & Reich......anything that was "outside" mainstream established science was squashed!! We had electric street cars & they quietly disappeared as Big Oil took over the world!! Profit became all that was thought about.

"Hmmm that is some great recall on your part Lauren! That would bepretty wild if there is a connection. Maybe a little wilder than I may want to know :)" 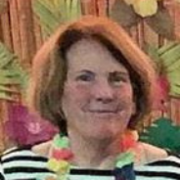 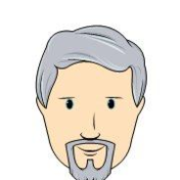 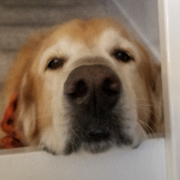 "An  interesting note from Dark Journalist's interview with Joseph P. Farrell is that in Greece, the priests prefer to be jailed rather than close down their churches!!!
On Crosstalk, Peter Lavelle had a lawyer who plainly stated how, at this point i…" 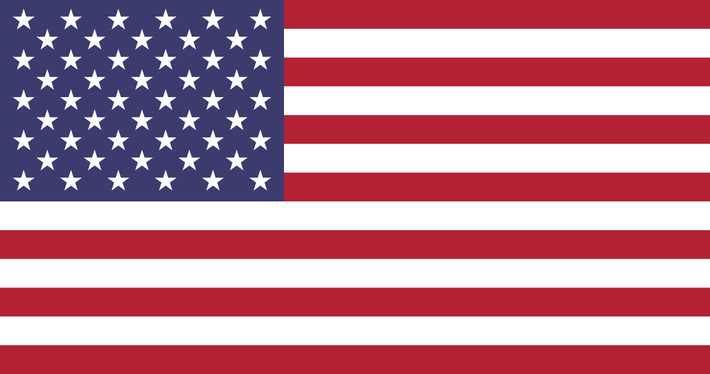 
A person(s) value:1. vote2. monetary value (tax contribution)3. Why is 'free thought' ridiculed, challenged, and threatened when a person is…
See More

If you know anyone who has cancer like my dearest friend, please look into this medication. My best friend was sent home to die 5 weeks ago. He was a lifelong uranium industry worker and was diagnosed in 2015 with stage 4.5 cancer... (Yes the Doc sa…
See More

"Beautiful eagle!!!!  Things are happening at such a dizzying rate, one can hardly keep up with it all!!
Bless You, Dear Yig!!!  Hugs!!"

"Too funny, Yig!!  Sandals with socks!!  Right on about the Peer Pressure!  Whatever mindset a child has been raised in, he or she will stay in it until something pricks the bubble they have been living in!!
I LOVE how our Wrecking Ball is forcing,…"

"@Loxie
I think there are other elements as well. Many of us over the years have tried to tell people bad things were going on. People didn't want to hear it. Because Hearing it mean you may have to do something about it. Doing something about it mea…"
More…
Loading ...