Im sure by now many of you have become aware of one of our members that goes by the name Anon -X.  I have pointed you to them on a couple of occasion and now I wish to again. The knowledge They have choosen to share with us is far beyond anything you learned in school. Even if you were lucky enough to go to very good schools you may have zoned out on the days of these lessons.

What Anon-X has shared with us actually takes us deeper into the true depths Q has been pointing us too in understanding what has been really going on behind the scenes and how our government has grown to become what it is to this day. This is the spider web we need to understand. What I present below is only the American side where the web has been picked up or continued from the "OLD HISTORY." Yes, it IS all connected indeed. No matter how many fancy names they rename things or rebrand them, they are still basically one and the same. Think you will go left to avoid the crazy of the right? Doesnt matter, they get you coming and going. The intrigue of better promises to be there for you? Yeah no, they arent. No matter which way you try and go,  they have the bases covered.

Anon-X has been commenting in the Puzzle Me This thread with a lot of information. As I think it is VERY IMPORTANT, I have chosen to give this information its own thread now. I do suggest you  read that thread though as Anon-X has left a pretty interesting Puzzle for us to solve. Two of our members have already begun working on it and have done a fine job, but it still needs to be fine tuned. Also by reading it you will see it all connects to what I am about to post here now. That is basically the "Old History."

As you read below, you will recognize things Q has mentioned. What you will also notice is that the term Federalist has yet to be mentioned. Until Now.

The Federalist Party (aka Pro-Administration party) was the first political party in the US, and many gave their loyalty to the British crown. When some were asked to give their allegiance to the US, they would not, and they were forced to flee back to Britain. They wanted a "big brother" government, or a large controlling federal government, and a national bank. The banks that they controlled in the colonies, which printed the first paper money, are where the Eye of Providence (which came from the Catholic Church), and the unfinished pyramid originate. The Democratic-Republican Party, formed by Thomas Jefferson, was started a year later to counter them. Alexander Hamilton controlled the Federalists. Ask yourself, why was Hamilton really shot?

Regardless, there were several national banks formed, which failed. The Federalist Party collapsed in 1816, but their membership simply hid or joined the Democratic-Republicans, or later, the Democrats, Whigs, and Republicans. The banks continued to cause the US much trouble until Andrew Jackson ran for President in 1824. He promised that he would destroy the bank. The Brittish elite used slavery as a wedge issue to fan the flames of war, over this very thing. The bankers asked both the north and south enormous interest to finance the war, which neither took them up on. The British and French had stationed themselves in Canada and Mexico, hoping to take the US, and split it between them, if all was lost.

This same group of elites, US and British, caused the bank runs, which they announced would happen in their own banking magazines. This continued until they joined together, in a secret society, which was formed in 1902, when Lord Milner created it at the All Souls College at Oxford, along with the Rhodes scholarship, according to Rhodes' wills. The Pilgrim's Society was started by this same group as a front.

The US bankers and industrialists joined the British secret society of Cecil Rhodes, after it's creation in 1902, even though the bankers had been working with each other beforehand, to the detriment of the US. The US elite learned of Cecil Rhodes' society before and during WWI. The Fed was created in 1913, by this lot, before helping pen the Treaty of Versailles in 1919. Wilson's fourteen point plan and the League of Nations came from this society. The US players used the British war debt as leverage to take the society over, where it changed from spreading British imperialism, (and taking back the US), to what the US called spreading democracy, and taking control of the society.

The US has been controlling this Anglo-American establishment ever since, especially after the extra war debt from WWII. They started NATO, which was to protect Europe, for a cost. That is what the "special relationship" is really about. The British elite created the RIIA in 1920, and the US created its sister, the CFR, a year later. Cecil Rhodes' secret society, which ran from the All Souls College at Oxford, also started the Pilgrim's Society at the same time, in 1902. That same handful of elites, and now, their children, run most all the NGOs, even today, who are pushing globalism. One, in particular, is the World Federalists Association, which is now called Citizens for Global Solutions. It was started just after WWII, where they pushed for the creation of the UN and they had backed the League of Nations. It's the same small cadre of elite people behind them all.

This is the key to it all, including what they did in Germany, during WWII. 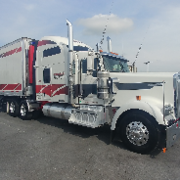 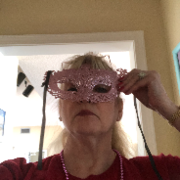 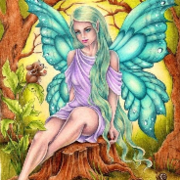 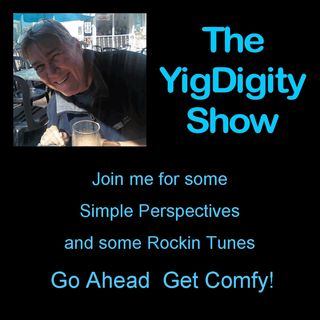 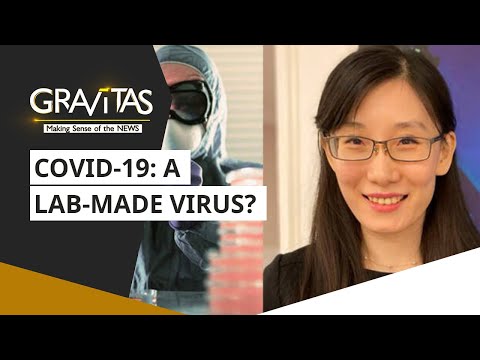