In a article from the WND site written on 2/27, Alicia Powe interviews Tom Fitton the president of Judicial Watch. Im sure most of you probably know who he is. Im just going to post a few snippets of the interview that I thought were pertinent. If you wish to read the full article, Here is the link

"There is enough evidence now to arrest former Democratic Party presidential nominee Hillary Clinton and send her to jail, says the president of a well-known government-watchdog organization.

Many officials at the Justice Department want to prosecute Clinton, he said, but they haven’t acted because of politics.

“It’s something they want to do now. Maybe they are waiting for the IG report to come out. The Department of Justice’s Inspector General is … looking into how the Clinton email investigation was handled,” Fitton said. “Maybe they will expose the misconduct there and use that to reopen the investigation in a serious way.
“Maybe we can give them a month or two for the IG investigation to come out, but people want justice.”

Indictment is “unlikely given the way that Washington is being run these days, certainly out of the Justice Department and FBI – they are more interested in protecting Hillary and Comey rather than enforcing the rule of law,” he said.

“The concern is that no one is above the law – right now, it’s like the Obama-Clinton gang are above the law. On the other hand, no one should be below the law or below any protection of the law,” he said. “President Trump is being treated as if he doesn’t deserve the protections of the law. You can do whatever you want against him if you are the FBI and the Justice Department, it doesn’t matter.

As for the whole Russia investigation, Fitton explained “it’s only a problem for Donald Trump because of the abuses of power by the FBI and the Justice Department, [which are] targeting him illicitly.”

To keep the Clinton campaign’s funding of the dossier secret, the campaign gave the cash to the law firm Perkins Coie and classified the payment as compensation for “legal services” in FEC disclosures.

Two crimes may have committed in this instance. Making a payment or donation, or trading anything of value with a foreign national in connection with any election in America is a crime, according to 52 USC 30121. It’s also a violation to file a false or misleading campaign report (52 USC 30101).

Fitton told WND he believes special counsel Robert Mueller should end his investigation into Trump’s alleged collusion with Russia, because the probe was spawned by political opposition research funded by the opposing political party and its candidate.
“The Russian collusion investigation – at least with its targeting of President Trump – its reason for being is being eliminated because the dossier we now know isn’t worth the paper it was written on. It’s a Clinton, DNC document,” he said. “There is no evidence of Russian collusion with Trump – but [there’s] plenty of evidence that has been pointed out with Hillary Clinton and the DNC in all of that.”

The FBI never actually accessed the DNC server during its investigation of the alleged hack.
Former DNC chairwoman Donna Brazile has indicated that the DNC destroyed the server, the key piece of forensic evidence in Russia’s suspected interference in the election.

If the DNC had allowed the FBI to directly examine its server, intelligence agencies could determine whether the DNC was actually hacked and, if so, establish the source of the breach.

There is more in the article also concerning the Awan Brothers and Seth Rich. If you would like to read the rest you can Follow this LINK

Im sure we can all agree there should be plenty of evidence to convict Hillary Clinton by now and not just from this one incident either. Her crimes have been being commited for years. I have to wonder since they know how sick she really is if they are just trying to wait on the Grim Reapers watch. That would be one of the biggest crimes of all if she were to die never receiving justice for any the harm she has caused so many.

Frankly, I think this one may be up to the people. We are going to have to get very loud about it. We are going to have to let any politicions know if they expect our vote they better start getting a move on concerning this issue NOW. Making promises in their campaign speeches are NOT going to cut it. They have to prove it before hand with action already taken. Clear precise action at that. If they want to play politics we can too. They cant play them at all without our votes, we hold the Key to the Power because WE ARE THE POWER. WE NEED TO START ACTING LIKE IT. 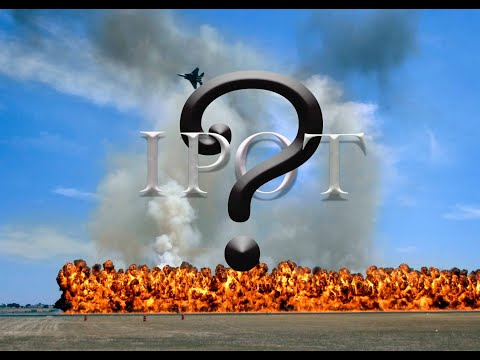 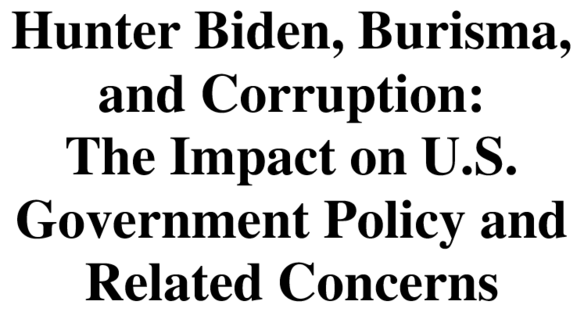 You know of much I like to keep OFFICIAL PAPERS around here when  I can. This is a 87 page report on Hunter Bidens reindeer games that he has played. For you readers of course. I took a couple screen shots so you know what to expect in the report.…
See More 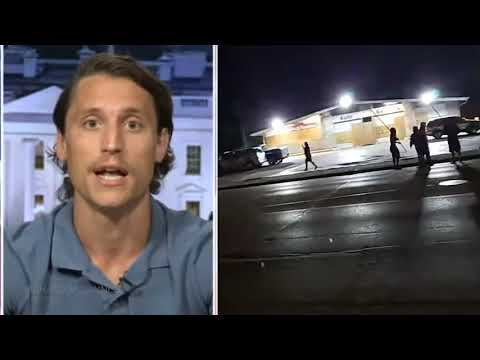 To support Kyle and his fight for justice, text "KYLE" to 36413 Visit Our Website https://fightback.law/
See More

This is what I call a SUPER BOOM for today! The implications are really extraordinary to say the least.
New York City was among three cities labeled “anarchist jurisdictions” by the Justice Department on Sunday and targeted to lose federal money for…
See More