This article is basically part 2 of the, "A Yig Thought on Q." That article is over two years old and what I have to say on it now is more for the present moment. Many of you responded to that thread so I decided to share something with you that's been in my thoughts for a couple weeks now. Hopefully you will respond just as well on this theory.

I  have a system of sites that I circle through during the day trying to find information for you that others seem to over look. Basically how I discovered the Q helpers. For as smart as the chan can be they missed those for a long time, but they were very obvious to me.

Anyhow, there's what would probably be considered a very off the wall theory presented at one of my stops through the day. This also basically ignored, but it clicked right away with me. The line Q used of wait until you learn who has been talking to you. Now that person may not be the person Im going to name now, because of all the American History that has been involved, but this person would be perfect to break the news to the people of all that has gone on and one that a very good percentage of people would stop and listen to right from the start. Just the shock they are even being addressed by this person at all will make them sit right up and pay attention. One who knows many secrets themself.

You know who could pull that off? One the WHOLE WORLD  would listen to? Think on that a moment.

Melania has no doubt been involved with this from the Q side. We have always heard one of the mantras to "Follow the wives." This tells me Women are playing a strong part in this show.

We are now down to the finale. Think, in a couple days The President has taken control over all media through the EBS to show people whatever they choose to show. We still need the people to listen right? (the left) One the whole world will listen to. I say, Princess Diana would fit that bill

A lot of people still think JFK jr. is still with us. Its not that big of a reach she is also. Anyone that puts any kind of time digging into her death already knows so many things were wrong with that night and the possibility of her still being alive is very good possibility.

If anything she can speak to England and get them to pay attention. Or maybe each big country will have the same sort of thing occur. One they believe to be dead that they really loved comes back and breaks the truth to them. Face it Rich People can afford to disappear. They dont have to be from a specific country to do so. Money talks anywhere.

Ill let you all think on that for a bit and looking forward to hearing your thoughts :) 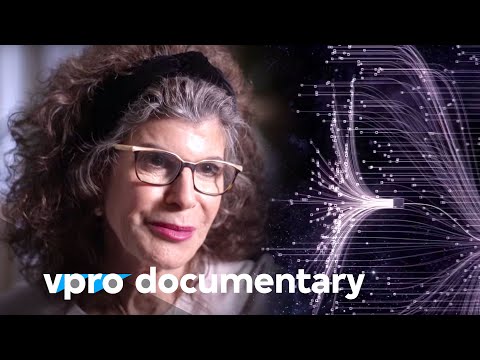 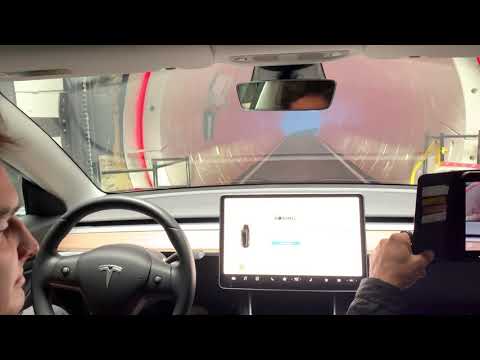