I have been pondering for many days now about the virus and a possible Sky Even connection.

I think it is pretty apparent to most of us that the numbers just aren't adding up to a pandemic deserving of all being put on lock down. So why are they really keeping us all indoors? Of course this isnt a question one can answer with 100% certainty, but one can speculate. My speculations keep coming back to the "Sky Event." If you are inside you sure as hell aren't looking up. You are also protected from anything that may rain down on you.

The Sky Event has had some assumed Q  already happened occurrences, but as we know, some drops have multiple meanings and I think this is one of them. The "Sky Event" is something that Must be seen World Wide. This again brings us back to something from above.

I know many of you are well aware of Project Blue Beam. Most are also most likely aware of  Wernher von Braun and the conversation he had with his assistant Dr. Carol Rosin.

This leaves us with Asteroids and Aliens.

Are we capable of pulling off Project Blue Beam yet? Not something I can answer with a 100% confirmation. If I were to guess, seeing how far we are usually ahead of things before it is known to us, I'd guess yes or probably.

So, say they do pull the BlueBeam Stunt. If everyone is inside nobody will see it. Thats not really true because there are many that are still outside roaming around for work or any other numerous reasons. The numbers inside may reduce the panic factor if anything.

If it isnt Blue Beam and we have our "First Contact," those new Hospitals may come in pretty handy for those that lose it. Now I only mention the "First Contact," because of all days the CIA has picked today to decide and share their UFO findings. Yes true, It was on April Fools day, but this doesnt take away from the facts they have decided to share. What if POTUS knows the dark hats have something planned? We know they always like to distract from POTUS Winning. We know all else has failed for them of everything they have thrown at him. What would a fake alien invasion do?  This would be one time the whole world would be looking to the President for answers. Is there still some rogue Military able to pull this off? I would like to think not, but who knows what other countries might try.

If something REAL does show up and POTUS knows its coming are these the best precautions he can take? Lessen the odds of people hurting themselves and avoid initial mass panic?

Now obviously I am spit balling here, but I just feel whatever is coming in the next couple weeks that even POTUS has mentioned are going to be rough, I feel is going to come from above somehow. POTUS has been making and taking a lot of preperations that dont seem to fit with the virus. Yet the virus makes a perfect cover. To take such a strong chance of destroying our economy must mean there is a major reason to do so.

The CIA decides NOW is a good time to put our attention on UFO's?

I could be very wrong on ALL of this. I am curious though as to how many of you have had similar thoughts. Usually when the same sort of thought is floating around means it is part of an equation of the whole somewhere along the line.

The GOOD News at least is that POTUS has said we will come out the otherside all bright and shiny... 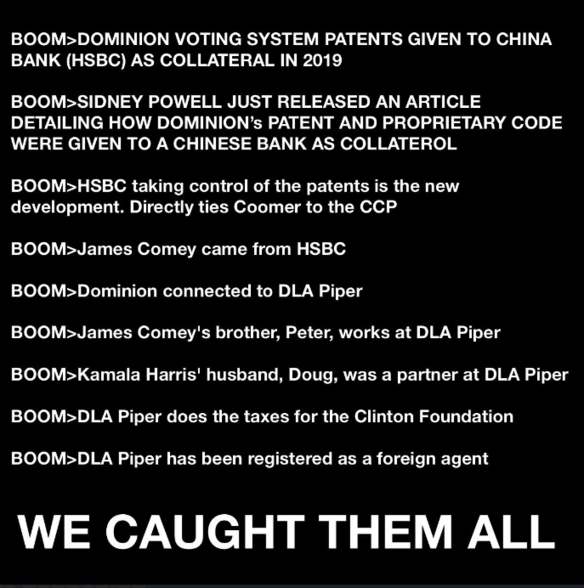 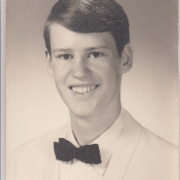