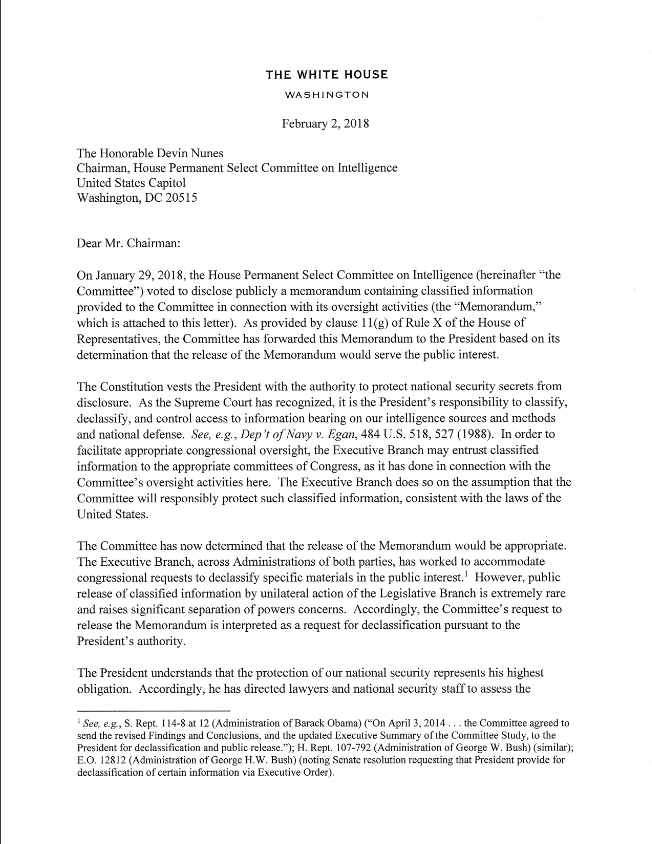 PDF Files below and the graphics are clickable

The FBI reportedly had doubts about one of the Trump dossier author's top sources after an interview in January 2017. The dossier, compiled by ex-British spy Christopher Steele, contained salacious and unverified claims about President Trump's ties to Russia. It was used by the FBI obtain a series of Foreign Intelligence Surveillance Act warrants to wiretap one-time Trump campaign adviser Carter Page.

The first warrant application was submitted in October 2016, after which there were three renewals at three-month intervals, including in January, April, and June 2017. That means at least two renewal applications were submitted after the FBI met with Steele's source. FBI agents questioned this source about how he got his information. After the interview, the FBI suspected the individual "might have added his own interpretations to reports passed on by his sources," according to the New York Times, which cited three sources and a Justice Department document. Steele's source was not identified, only described as a Russian speaker from a former Soviet republic who spent time in the West. A former official told the Times FBI agents did not believe Steele or his source intended to mislead. It's also unclear whether the FBI was able to corroborate this source's reports. The FBI's use of the dossier, which was published in full by BuzzFeed in January 2017, has rankled Republican investigators on Capitol Hill, who are investigating possible bias in the upper echelons of the Justice Department and FBI.

A memo from the House Intelligence Committee in February 2018 alleged Steele was paid over $160,000 by the Democratic National Committee and Hillary Clinton's campaign through the Perkins Coie law firm and opposition research group Fusion GPS to "obtain derogatory information about on Donald Trump's ties to Russia." The memo also said the FBI never informed the Foreign Intelligence Surveillance Court of the dossier's Democratic benefactors or Steele's anti-Trump bias when it applied to spy on Page, who was investigated by special counsel Robert Mueller over his interactions with Russians but was never charged. In a rebuttal to the House Intelligence GOP memo, Democrats argued the Justice Department and FBI "met the rigor, transparency, and evidentiary basis needed to meet FISA's probable cause requirement."

But doubts about Steele's research and its use by federal agents remain. In public testimony after he was fired in May 2017, former FBI Director James Comey called at least some of the dossier's allegations "salacious and unverified." As recently as August 2018, the dossier continued to frustrate verification efforts. FBI official Jonathan Moffa told House investigators: "We, in an ongoing way, were looking at those facts, and doing that research and analytic work to try to verify, refute, or corroborate." The veracity of Steele's dossier was undercut by Mueller, whose report on the findings of his expansive Russia investigation was released by the Justice Department in redacted form on Thursday. Mueller found the two most dramatic claims in Steele’s dossier likely lacked substance: former Trump attorney Michael Cohen meeting with Kremlin operatives in Prague in the summer of 2016 and the Russians obtaining compromising material on Trump. 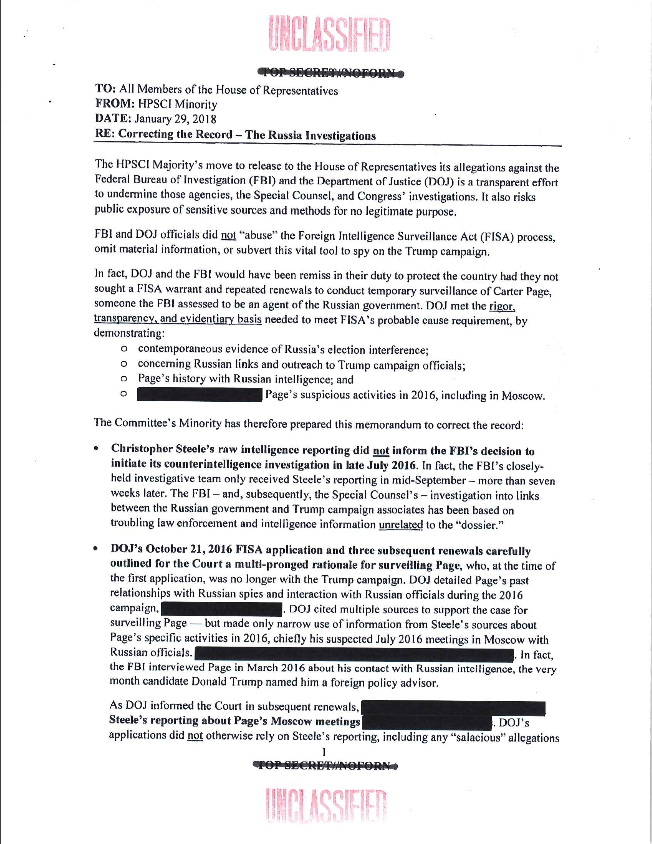 Steele himself described the findings in the dossier as raw intelligence, and in a deposition that was part of a lawsuit against BuzzFeed, he said "yes" when asked if some of the Russia claims could be fake. The FBI suspended its relationship with Steele in October 2016 for unauthorized contact with the media. Despite this, the FBI maintained an unofficial backchannel with Steele up to at least November 2017 via Justice Department official Bruce Ohr. Justice Department Inspector General Michael Horowitz, who is investigating possible FISA abuse, is reportedly focusing on Steele. Steele declined to cooperate with Mueller's probe. 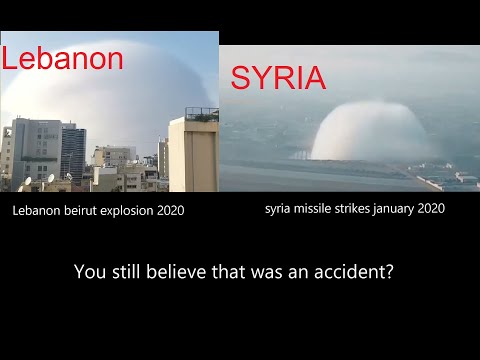 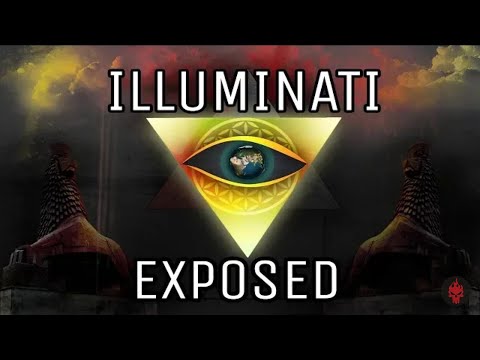 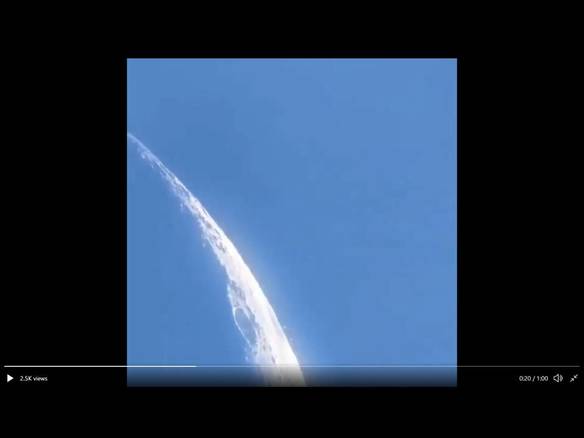 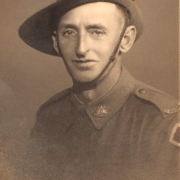 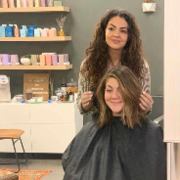 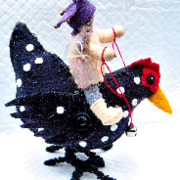