Im pretty sure most of you are now familiar with this picture. I've been kind of tickled because it has been around for awhile now, yet it still seems rather new to you and what it may represent.

It was taken at one of Trumps rally's obviously and there was a lot of controversy about it. At the time with what was going on, many thought that it may be Seth Rich in the photo. This was because of some Q drops and a couple other things that seemed to be pointing to that. One being a picture of a white van that the guy was holding up at the time . I dont happen to have that photo at the moment, but it shouldnt be too hard to find. After I post this I will take look and add it. Besides that will just take away from what I do wish to focus on here for this article.

Now that a few months have passed this picture has taken a new turn of possibilities. That being some now think that it may be JFK jr and his wife Carolyn. Again this is because of Q drops and other information that has come to light. Of course this has led to a lot of back and forth of yes and no. The focus has mainly been on the same guy in the photo and not much attention has been placed on the odds of it being Carolyn also.

Now to me, I think if we could show a little more proof that it could be Carolyn, then we would have our answer to it being JohnJohn also. This is what I have been working on this morning.

One thing I noticed through the night was the fact that people kept saying it doesnt look like them. Well of course it wouldnt. That would sort of defeat the whole purpose of their secret that they are alive and well. This means they more then likely used some forms of disguise. We know the magic of Hollywood and the transformations that can be easily accomplished. It really isnt all that hard to add age to a person, or a bigger nose, or any number of things really. This one should fall under the common sense category. For those of you still not sure to what exactly Im a referring to or whom I should say, this picture here should help. Now you know what we are focusing on.

I went and dug up some pictures of Carolyn to do some side by sides.  Of course none of this will be an exact science so lets not get our panties all twisted. What I have tried to do is point out some certain similarities that are known to be somewhat of a giveaway to a persons identity. Of course this could all just be coincidence. I'll leave that up to you to decide. Im just putting what I found out there and nothing is stopping you from doing your own hunting.

Now instead of drawing all over the pictures, Ive made a quick little video to point out what Im looking at in each of the pictures as they will appear below. This way you will know what to look for and you can study them at your leisure without a bunch of lines and circles all over them. So, I suggest you watch it. Otherwise they probably wont make much sense to you and you will ask me questions that will have already been answered if you had just watched the video. Honestly, that gets a little frustrating on my end. Im sure it would for you also if the tables were turned. So lets just keep it simple for all of us okay?!!!

As always, All graphics are clickable to enlarge. Sorry about the quality of the video, I couldnt seem to get the lighting cooperate. You may also need to turn up the volume. Time 2:44 short and sweet! 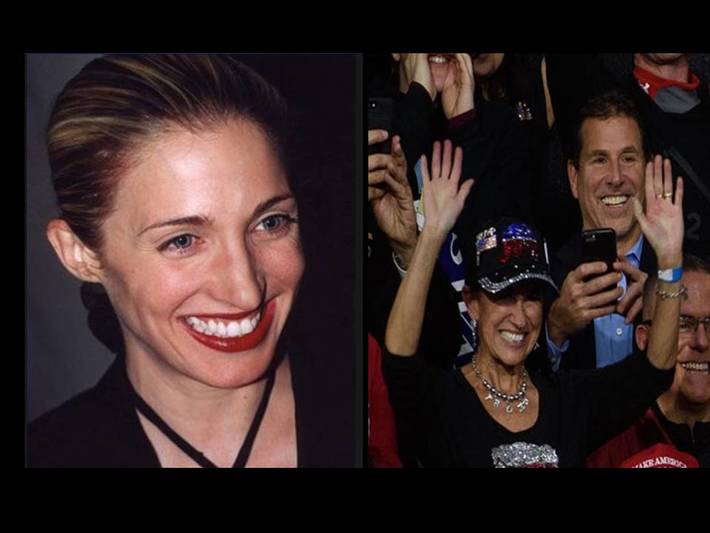 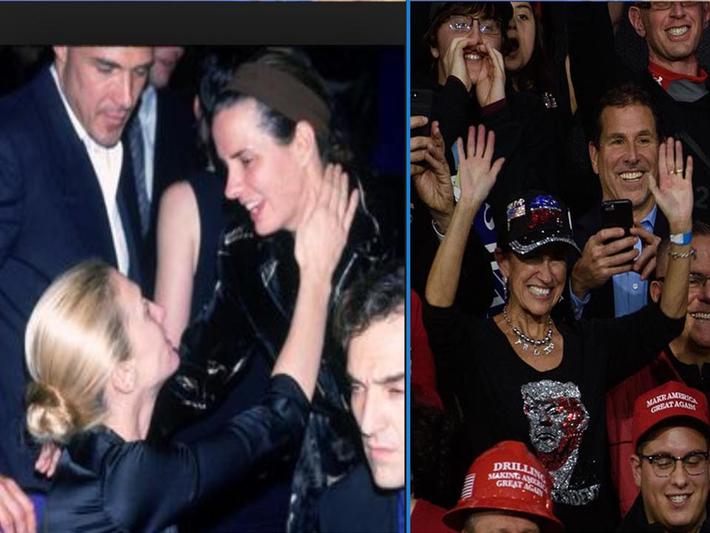 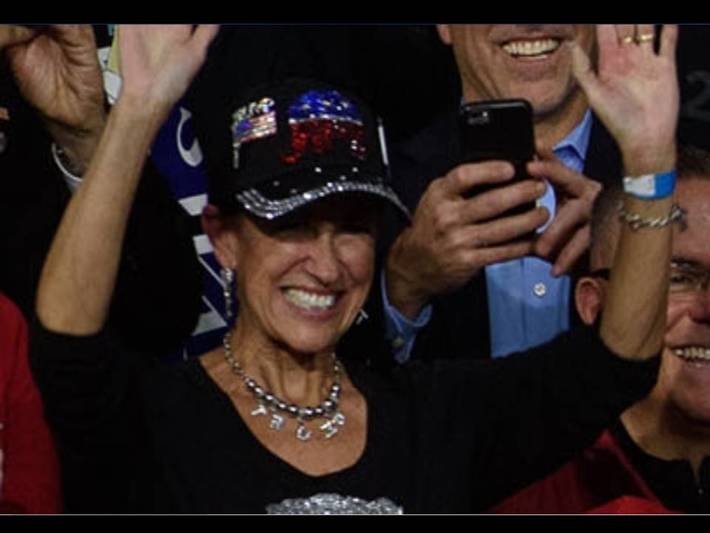 "Hello! Yes, Fenbendazole is the dog dewormer! It is tasteless and costs around 8 dollars a box... E…"