PART 1)
Who are these "angry youth" involved with current unrest?
Where are the parents? Who raised these kids?
Why do they look like "zombies / brain dead / just looking at their phones"?
Why aren't local officials trying to stop it / asking for help?
Could part of the answer be tied to PART 2?

Swept up in the federal response to Portland protests: ‘I didn’t know if I was going to be seen again’
- Article on Sept 10, 2020 (lots of interested numbers)
- Details 4 young people arrested in Oregon, who were later released
- John Hacker, an activist & citizen-journalist in a park about 170 feet away
- laser skittered across Hacker’s feet, head and torso for more than 45 seconds
- U.S. attorney’s office said 23 of 98 arrests by agents did not result in charges
- Hacker matched description of someone aiding protester throwing a firecracker
- 3 others shared their accounts with The Post also denied doing anything illegal.
- July 15, around 1:55 am, she & Ryan Ottomano, were at an empty intersection

State foster care consultants paid $3.5 million
- about 60 children sent to facilities in other states have come back to Oregon
- originally to be paid up to $280,000; later increased to $3.5m for 8 months
- controversy for sending foster kids to facilities in other states with little oversight
- On any given day, about 7,000 Oregon kids are in foster care (not all out-of-state)

Oregon Brings Back All Foster Children Placed Out Of State
- Initially, child welfare kept decision to send more to other states under wraps
- boys and girls, some as young as 9, were sent thousands of miles away.
- 2 OR teenagers removed from a Michigan facility after another child died
- “We have to listen to kids when they tell us what’s happening to them,”
- plenty to corroborate — from police reports, lawsuits, hospitalizations.
- Oregon isn’t the only state that turned to Sequel Youth and Family Services.
- Sequel, the lawmaker said, still has more than 2,000 kids in their care.
- The facilities, Gelser said, are “black holes of regulations.”
- Sequel known to shut down, reorganize & rebrand before itself reopening 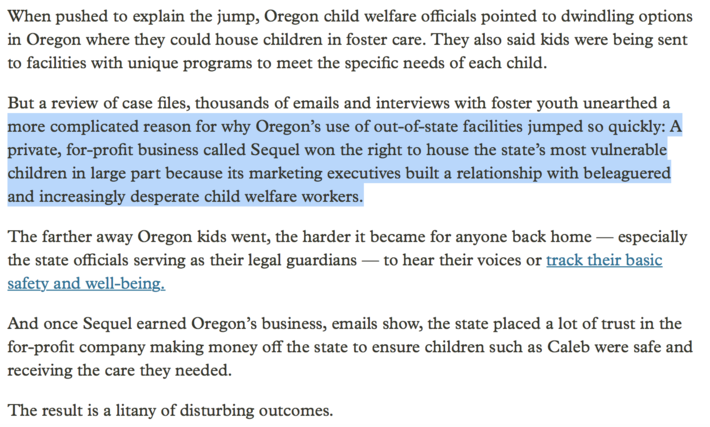 Oregon Working To Remove Foster Youth From Michigan Facility Where Teen Died
-a child restrained by staff for throwing a sandwich has died.

Out Of State, Out Of Mind
- tales of abuse, neglect & vulnerable children left to fend for themselves.
- OR isn’t the only state turning to Sequel to help solve a growing foster care crisis
- For 3 weeks, kids made to sit facing the wall from 3 - 9 p.m. without interaction
- Sequel Youth and Family Services founded in 1999 as a school for delinquent boys
- Alabama-based company now operates more than 40 programs in 20 states
- Altamont Capital Partners, investment firm in San Fran, acquired majority in 2017
- By 2019, OR Welfare officials had 1000s of emails with Sequel marketing staff.
- Relationship moved from business to friendly (OR % of out-of-state growing)
- State calculated it spent on average $10,718 per month, per out-of-state child

PART 1 + PART 2 = SAVE THE CHILDREN ???
- What if protestors not just "pawns, braindead, zombies, anarchists, spoiled kids"
- Some may be victims - surviving years of systematic & covered up abuse?
- Still angry and controlled by a false message of hopelessness/division.

WHAT IS THE OFFICIAL DEFINITION OF REPORTED HUMAN TRAFFIC VICTIMS?

- Hummel disputes report of 48 Deschutes County trafficking victims
- says OR report has misleading data about the number of human trafficking victims
- Saw the data & got on the phone with DOJ to ask for criminal referrals.
- DOJ said no evidence to provide on criminal human trafficking in his county
- told they could have been victimized in another state but sought assistance here
(reporter reached out to the State DOJ for comment - no reply.)
- Hummel has not prosecuted any human traffickers during his time in office
- it appears state tally resulted from 48 people who sought counseling or services
- Lack of communication, unclear definitions, where it happens vs where reported? Suit: YSI whistleblowers blackballed from Florida teen-detention jobs
- County Commissioner Vana gathered evidence on YSI abuse/mismanagement in FL
- YSI employees gave info pressuring YSI to walk away from a multi-million contract
- YSI later bailed out contracts with 8 other juvenile lockups around the state
- YSI center in Palm Beach County renamed the Palm Beach Youth Academy.
- It is operated by Sequel TSI of Florida
- On a recent visit, Vana said she was pleasantly surprised. “It’s totally different"
- "It’s so much better,” she said. “They actually care about the kids.”

'They told me it was going to be a good place': Allegations of abuse at home for at-risk kids
- A 2019 NBC report about at-risk kids from out-of-state housed in a center in Iowa
- Clarinda Academy was the first center opened by YSI in early 1992.

Im putting this on the site because I do feel it should be seen at least.
I also dont want to give…
See More 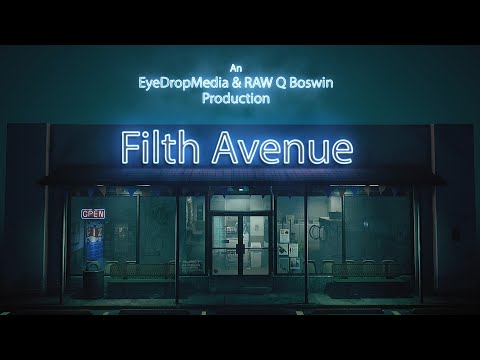 "Another LOL!!! It's great to see this all unraveling!! However, the everyday "Normie", still has…" 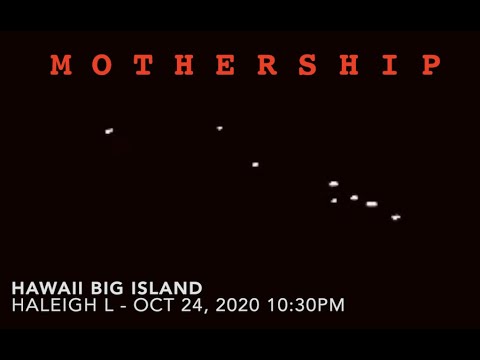 2:19 of the history of the last 3 years as we have become aware of it! Great little video!!!…
See More

This is from a fellow reader, "COM" from one of my whistle stops through the day. Thought you might…
See More

I just tripped across this again in my travels through the night. I thought I had it on the site,…
See More 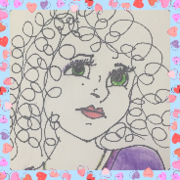